Mark Jung has spent the last 17 years as a successful internet CEO and entrepreneur. Most recently, Mark was the Chief Operating Officer of Fox Interactive Media and was responsible for the day-to-day operations of all of its properties including MySpace, IGN Entertainment, FoxSports.com, Scout Media, and AmericanIdol.com. Prior to Fox Interactive Media, Mark was the co-founder and CEO of IGN Entertainment, a leading Internet media and services company for videogaming and other forms of digital entertainment. Mark led IGN's sale to NewsCorp, the parent company of Fox Interactive Media, for $650 million in October 2005. Prior to joining IGN, Mark was the co-founder and CEO of Worldtalk Corporation, an Internet security company that he took public in 1996 and that has since merged with Tumbleweed Communications. Mark holds an MBA from Stanford Business School ('87) and a B.S. in Electrical Engineering from Princeton University. He is an active member of the Golden Gate Chapter of YPO. 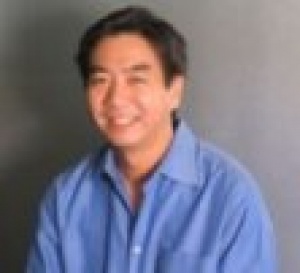