Philosophy In Film and Other Media

In this course, MIT Professor Irving Singer gives 4 video lectures on Philosophy In Film and Other Media. This course examines works of film in relation to thematic issues of philosophical importance that also occur in other arts, particularly literature and opera. Emphasis is put on film's ability to represent and express feeling as well as cognition. Both written and cinematic works by Sturges, Shaw, Cocteau, Hitchcock, Joyce, and Bergman, among others, are considered. There are no tests or quizzes, however students write two major papers on media/philosophical research topics of their choosing. 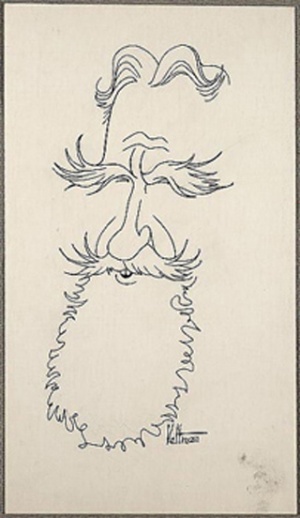 There are no comments. Be the first to post one.
Posting Comment...
Disclaimer:
CosmoLearning is promoting these materials solely for nonprofit educational purposes, and to recognize contributions made by Massachusetts Institute of Technology (MIT) to online education. We do not host or upload any copyrighted materials, including videos hosted on video websites like YouTube*, unless with explicit permission from the author(s). All intellectual property rights are reserved to MIT and involved parties. CosmoLearning is not endorsed by MIT, and we are not affiliated with them, unless otherwise specified. Any questions, claims or concerns regarding this content should be directed to their creator(s).

*If any embedded videos constitute copyright infringement, we strictly recommend contacting the website hosts directly to have such videos taken down. In such an event, these videos will no longer be playable on CosmoLearning or other websites.
CosmoLearning ›
Subject: Film
Courses
Philosophy In Film and Other Media