The Beauty and Joy of Computing

Biography
He received dual B.S. degrees in Computer Science and Electrical Engineering from MIT, 1990, and a M.S. and Ph.D. in Computer Science from UC Berkeley, 1995 and 2000 respectively. He joined the faculty in the Fall of 2000, won the departmental Diane S. McEntyre Award for Excellence in Teaching in 2002, the departmental Information Technology Faculty Award for Excellence in Undergraduate Teaching in 2004, and was chosen as a UC Berkeley "Unsung Hero" in 2005. He has taught (or co-taught as a GSI, where he won both departmental and campus outstanding GSI awards) courses in teaching techniques, computer graphics, virtual reality, computer animation, self-paced programming as well as the lower-division introductory curriculum. He is active in SIGCSE, is a member of the ACM Education Board, and is the faculty co-advisor for BFOIT, a wonderful Berkeley outreach effort. He is currently mentoring over seventy undergraduates spread across four groups he founded in 2001 centered around his research and development interests in computer graphics, Macintosh OS X programming, combinatorial game theory and computer science education. 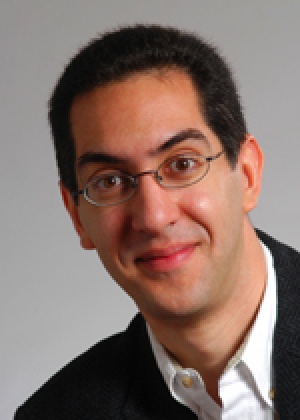