Image: Astronomy Picture of the Day: Sunset at the Spiral Jetty 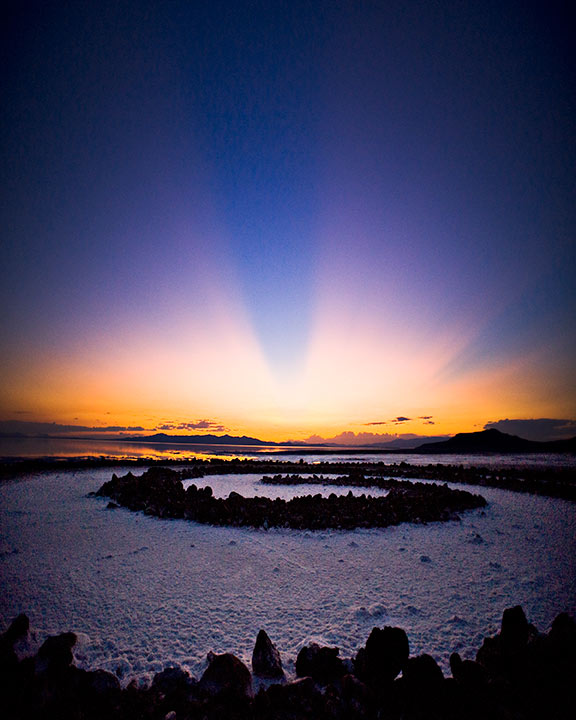 Displaying image 333 of 363 images in Astronomy.