Image: Astronomy Picture of the Day: The Necklace Nebula 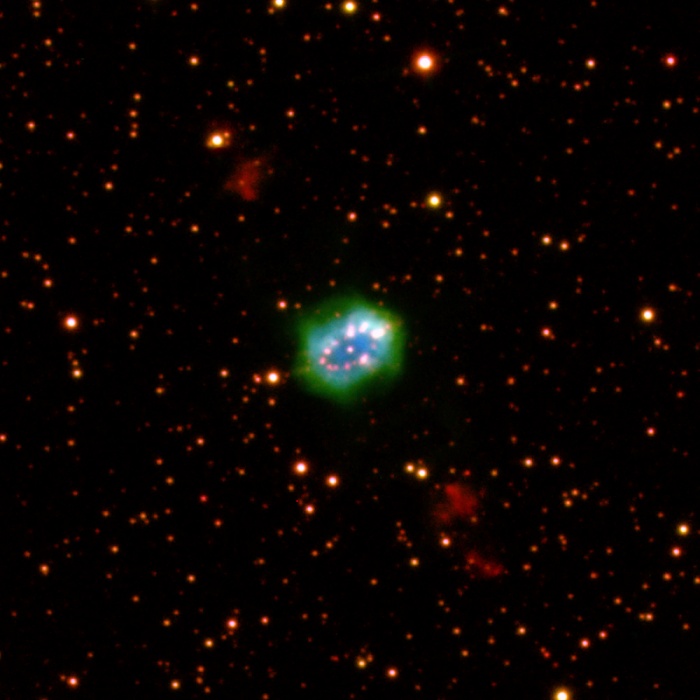 Displaying image 360 of 363 images in Astronomy.