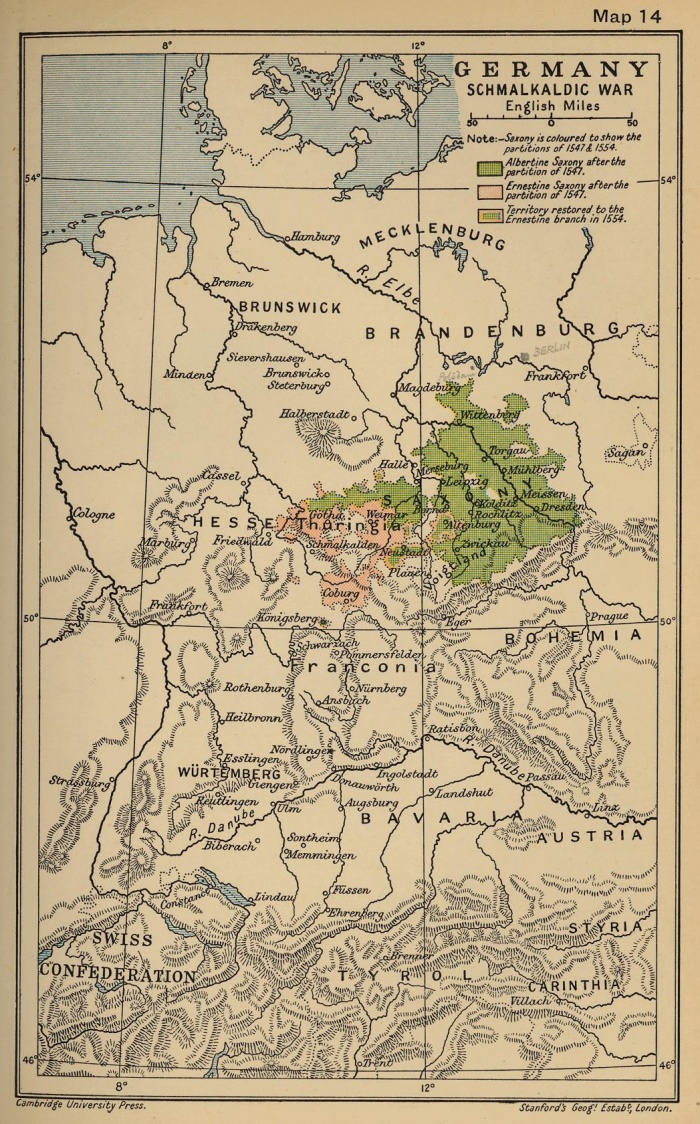 Displaying image 55 of 467 images in History.