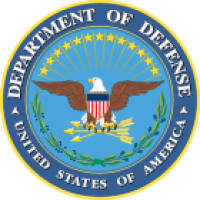 See all Providers
NOTE: CosmoLearning is not affiliated or endorsed by U.S. Department of Defense. This page is only intended to credit this content provider for their educational content being included on the CosmoLearning site.