The history of film is the historical development of the medium known variously as cinema, motion pictures, film, or the movies. The history of film spans over a hundred years, from the latter part of the 19th century to the present day. Motion pictures developed gradually from a carnival novelty to one of the most important tools of communication and entertainment, and mass media in the 20th century. Motion picture films have had a substantial impact on the arts, technology, and politics.
Source: Wikipedia 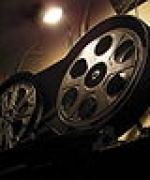 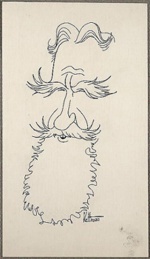 Philosophy In Film and Other Media
course by MIT taught by Irving Singer
added 12 years ago Start Course
Showing 1 of 1 courses. See All